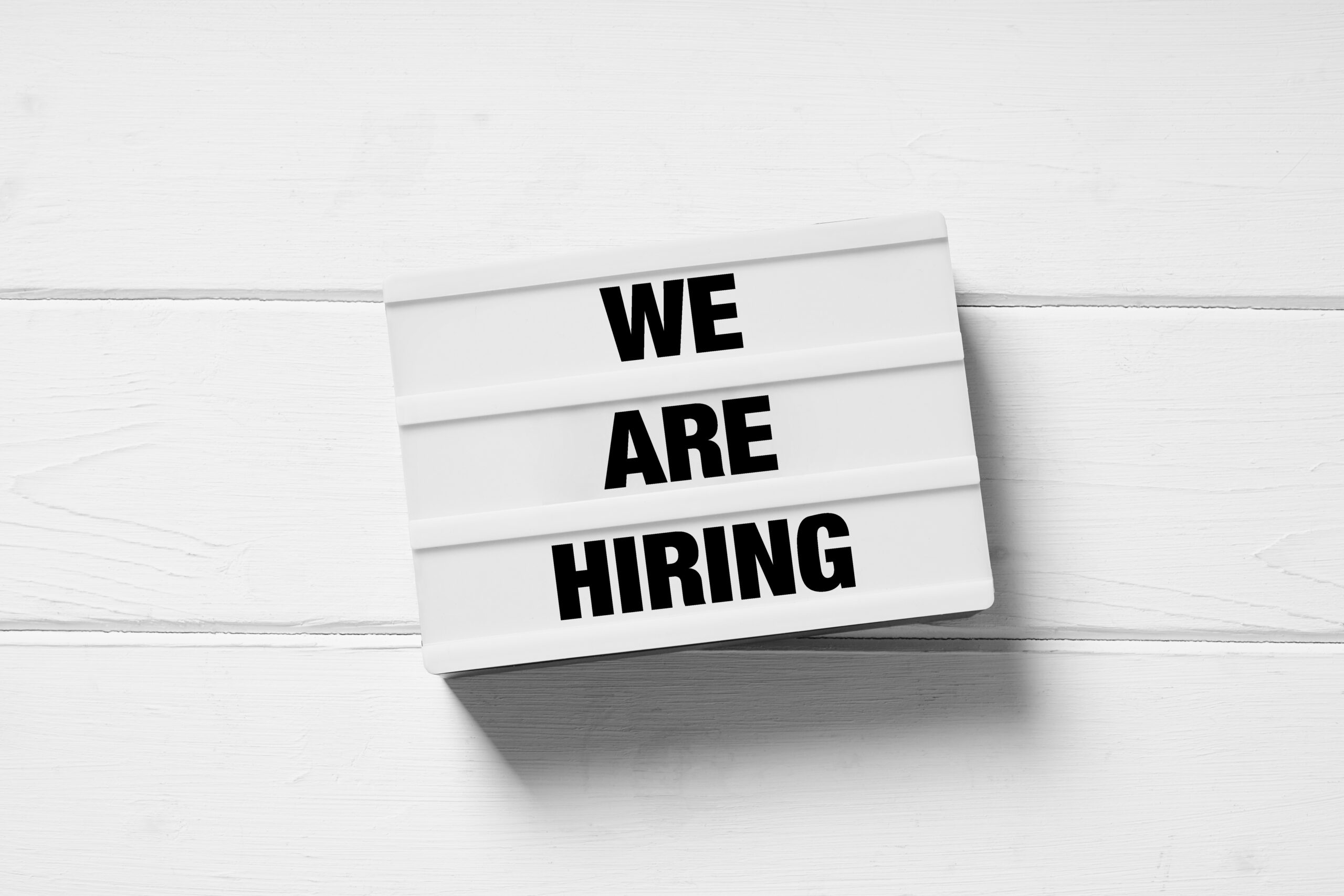 The last few years have changed the employment landscape. There’s no one cause for this but rather a number of things:

As a company that is involved in recruitment, we get to see the ebb and flow of what people are applying for & any trends which come along with that. Based on what we know, we would suggest that experience is king, when it comes to applying for roles. Earning a qualification alongside is an advantage which will open more doors for you – that shouldn’t be overlooked. But keep in mind these results from a survey conducted by Glassdoor:

“Glassdoor’s Employment Confidence Surveys of 2014 and 2015 (Q1) reveal that close to 70% of the employees surveyed, feel the need for specialized on-the-job trainings even with their degrees. Nearly 48% of the people said their degrees were not relevant to their current jobs.”

The reality is that neither beats the other, overall. Holding a qualification will bump you up the list when people are sorting through applicants. If you’re being hired in a position where you are expected to start and hit the ground running, however, relevant on-the-job experience will be required.

So, all this considered during a peak in national vacancies, is now the time to start gaining experience across the board? Futureproofing your job prospects is never really a fools’ errand regardless but now more than ever is proving to be the smart option. Anything which could even slightly disrupt our day-to-day lives (a global pandemic for example) has shown to impact industries hard. Even if nothing like that were to happen again, the world of employment has for the most part, shifted it’s view when it comes to people holding experience across industries. At one time it was a sign of someone being unsuccessful and unable to hold down a job. Stability was paramount and it was common that you just worked your first job all your life. Since we’ve all witnessed how fragile our “way of life” is, perspectives have shifted now. I can personally attest to both sides of this argument, being a person who has worked in multiple industries. Some have given me praise in applications while others have shunned the fact that I have bounced around in roles varying from warehousing, to construction & from retail work to marketing – even self-employment.

So maybe now is the time to take the plunge and start futureproofing your job prospects. Conveniently for you we have a number of courses which can get you qualified and sat in front of an interviewer, in multiple industries:

You can find out more about which cookies we are using or switch them off in settings.

This website uses cookies so that we can provide you with the best user experience possible. Cookie information is stored in your browser and performs functions such as recognising you when you return to our website and helping our team to understand which sections of the website you find most interesting and useful.

Strictly Necessary Cookie should be enabled at all times so that we can save your preferences for cookie settings.

If you disable this cookie, we will not be able to save your preferences. This means that every time you visit this website you will need to enable or disable cookies again.

This website uses Google Analytics to collect anonymous information such as the number of visitors to the site, and the most popular pages.

Please enable Strictly Necessary Cookies first so that we can save your preferences!